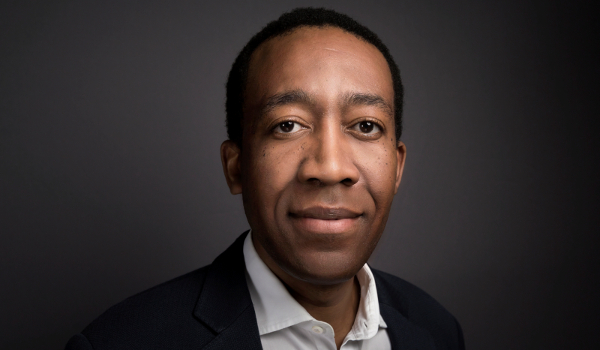 Demmy is a Co-founder of Sabi.

In his current role, Demmy leads corporate development for Sabi, a technology provider of commerce infrastructure to enable and empower the most underserved merchants in the world. He also founded Rensource, a pioneering West African provider of commercial & industrial solar energy. Rensource was the 2019 winner of the Financial Times / IFC Transformational Business Award for Climate and Urban Infrastructure Solutions.

Prior to Rensource, Demmy was an Entrepreneur in Residence for Capricorn Investment Group, the Palo Alto-based investment arm of Jeff Skoll and the Skoll Foundation. He previously led business development and corporate strategy for Aquifer, a London-based and Africa-focused investment holding company affiliated with Lord Sainsbury and the Gatsby Trust. He joined Aquifer from the Rockefeller Foundation in New York, where he was a founding member of an initiative that led to the creation of the Global Impact Investing Network.

Demmy began his career in the Global Markets division of JPMorgan’s investment bank in New York, where he was responsible for the structuring and distribution of credit derivatives.