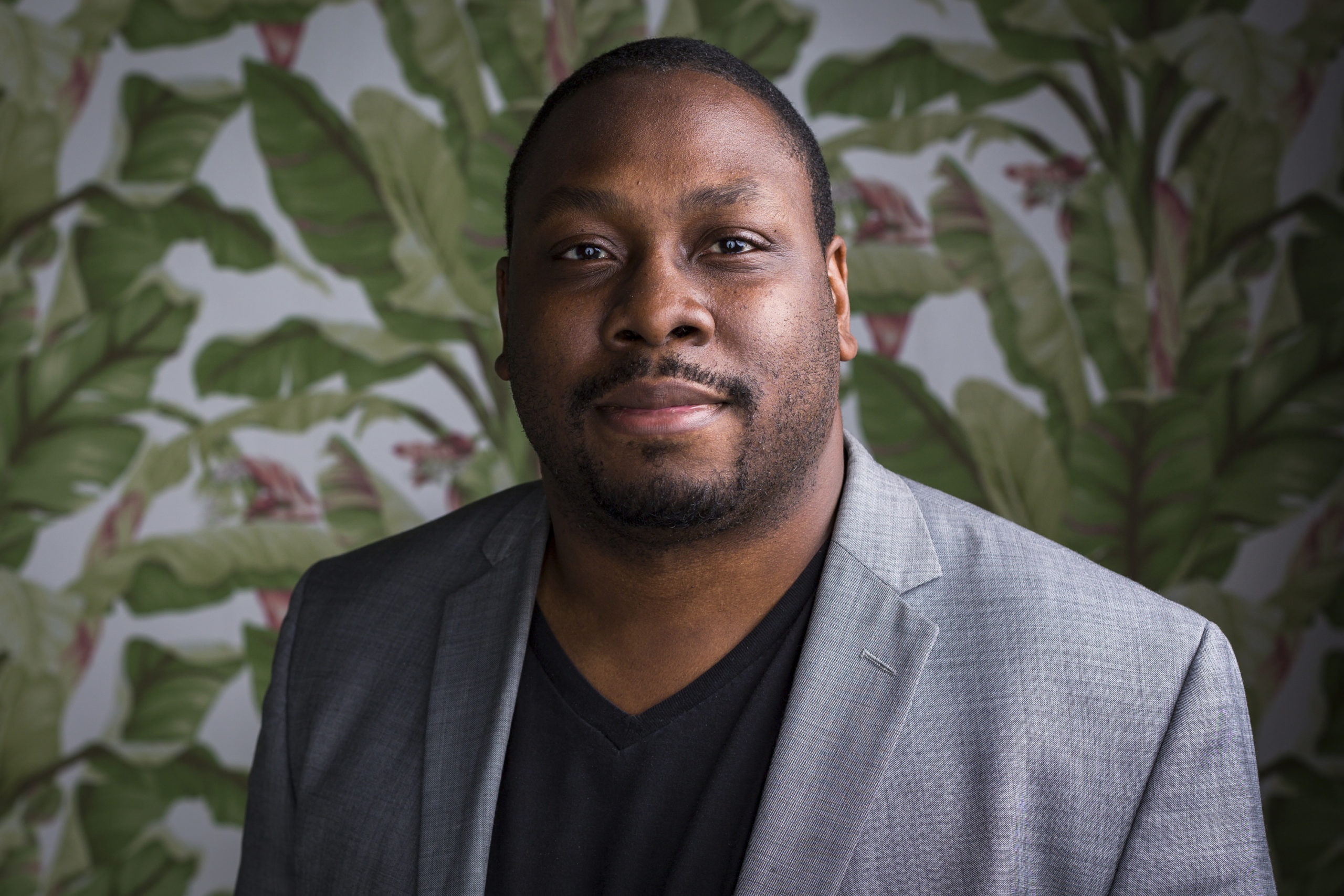 Jon is Executive Producer for Film and TV as the founder of Southbox Entertainment in Atlanta, GA. Prior to his work in film, Jon spent a decade in venture capital, data science, and building software companies in Africa. He is an author of the forthcoming memoir CODE SWITCH, from Harper Collins Publishing.

Prior to that he was best known for working in crisis-response (Ushahidi) and counter-intelligence (DOD, SOCOM, USAF) in East Africa. While living in Uganda co-founded various organizations in Africa, including a network of tech innovation hubs called AfriLabs that now reaches 90+ cities across the continent. He also founded Appfrica, a tech consultancy that serviced the continent and that went on to stimulate over $100M in economic activity through partnerships and foreign direct investment. He is an alum of Kenya's Ushahidi, which is estimated to have reached more than 25 million people with its open source data platforms. His work in these areas was lauded by the White House in 2010, 2012, and 2013.

Jon has presented as a guest lecturer and presenter at Yale, Harvard, Princeton, MIT, Lund University in Sweden, NYU, Rollins College, Wharton, Temple, Drexel, UPenn and has given multiple TED Talks. He is a TED Senior Fellow and was the youngest recipient of the ITSMF Beacon Award in 2015.