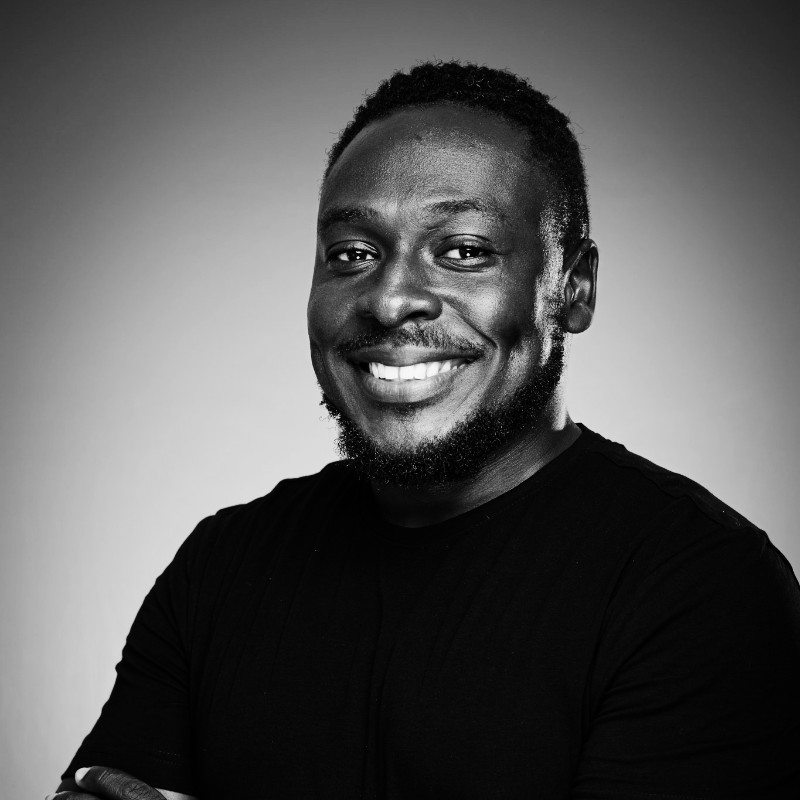 Kwamena is the Managing Director of Pave Investments, based in Accra, Ghana.

Alongside Pave, Kwamena has been on the founding teams of LIG Africa, Microtraction, Magic Fund and is a partner of choice for some of the leading companies and funds on the continent as an advisor, board member and/or general partner.

Kwamena is responsible for over 90 seed investments (per annum) globally, with the majority of the companies focused on the African continent. Notable seed investments include Paystack, Flutterwave, 54Gene, BuyCoins, Cowrywise, and more.

For over a decade, Kwamena has brought his expertise in Strategy, Investments, Business Development, and Structuring to both startups and established companies in Africa, Australia, the US, and Israel. He currently serves on the boards of several companies spanning the financial services, consumer products, technology, and property development sectors. Notably, he led the fundraise of the local consortium for the NBA Africa’s $1bn entity. He was also one of the local partners for Binance Africa.

Before investing, Kwamena worked at Bain & Company in Sydney and Melbourne, focused on telecommunications and financial services. Post his time in Australia, he was also pivotal in the founding of Bain’s Africa practice and played key roles in its expansion throughout Sub-Saharan Africa. He worked in commercial law (Financial Services and M&A) for several years with King Wood Mallesons and Allens Arthur Robinson.

Kwamena has been admitted as a lawyer to the NSW Supreme Court. He graduated with First Class Honours, B.L. from the University of Sydney where he also completed a degree in Commerce (Finance & International Business) with distinction.