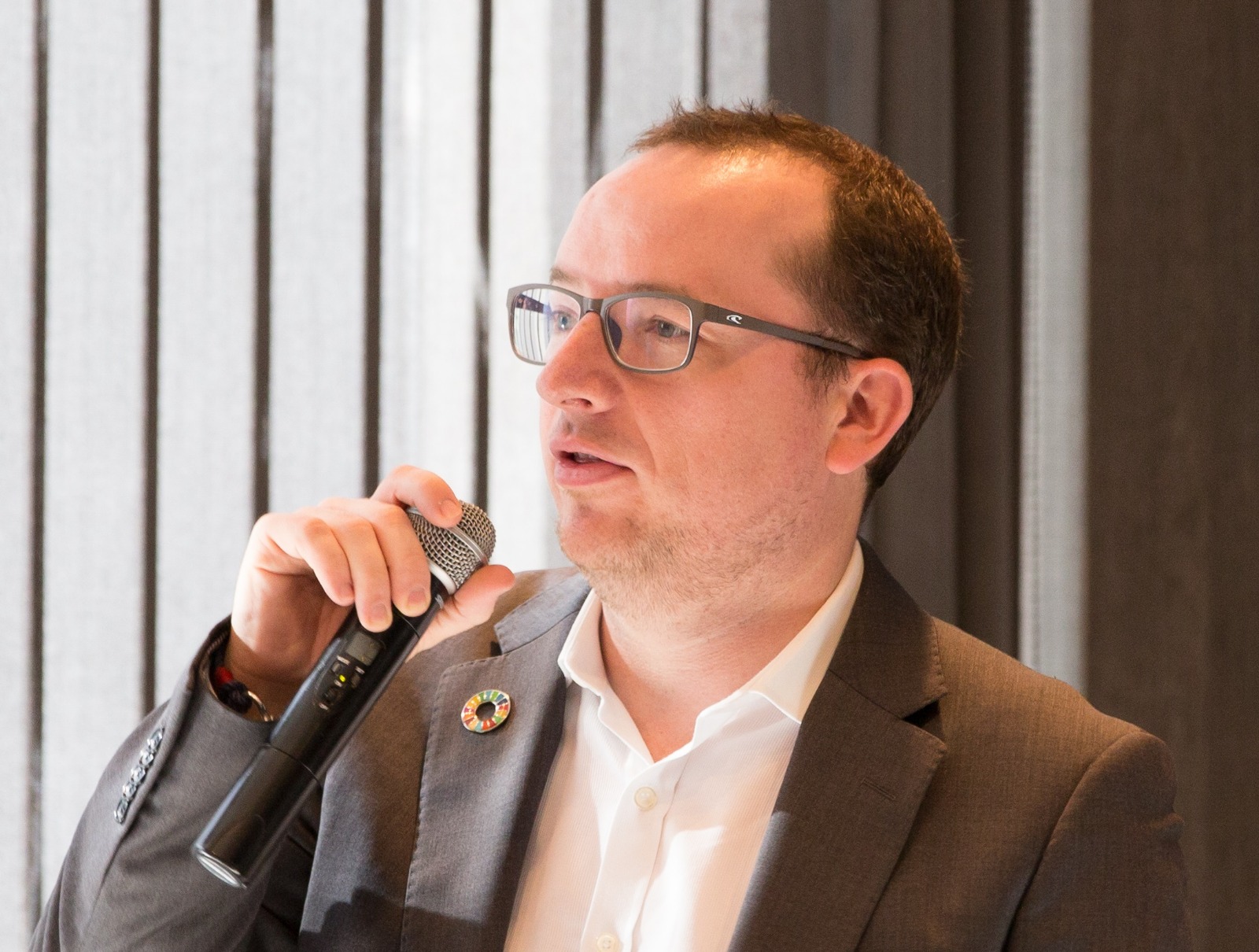 Maxime is a Senior Company Builder at GreenTec Capital Partners, based in Frankfurt, Germany.

In his role with GreenTec Capital Partners, Maxime is focusing on supporting startups in Africa to scale through Greentec’s #Results4Equity model.

Prior to joining GreenTec, Maxime was part of the GSMA where he worked extensively with start-ups from across Africa and Asia Pacific as the Insights Director for the GSMA Ecosystem Accelerator and M4D Utilities programmes. Both programmes support mobile operators and start-ups in driving scale in unique, commercially and socially sustainable mobile products and services in emerging markets.

Before joining the GSMA in late 2015, Maxime worked for over 6 years as a consultant in the telecom & tech space within emerging markets. Successively analyst, consultant and Intelligence Unit Manager, Maxime has been working very closely with mobile operators and tech companies in the MEA region over the past decade.