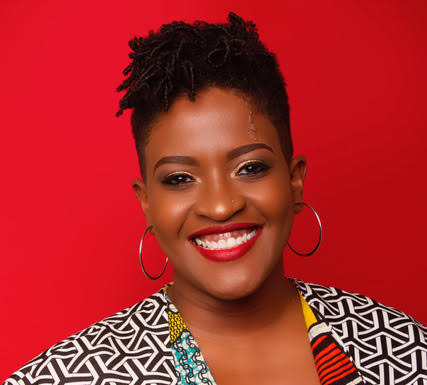 Until recently, Ory was the Managing Director, Omidyar Network and Luminate Group in Africa, both part of The Omidyar Group - a diverse collection of companies, organizations and initiatives united by a common desire to catalyze social impact.

She serves on the Board of Directors of several organisations including the Thomson Reuters Founders Share Company,  Stanbic Holdings Plc and Stanbic Bank Kenya.   She is also an Aspen Global Leadership Network (AGLN) Fellow and has in the past served as advisory board member to Twiga Foods, Amnesty International Africa and Endeavor Kenya among other organisations.

Prior to this, Ory was Google’s policy and strategy manager for Africa. Ory was also at the forefront of developing technology innovation as a founding member of Ushahidi. She was the organization’s Executive Director from inception until December 2010. Ory is also the co-founder of Mzalendo, a website that tracks the performance of Kenyan MPs. In 2011 Ory was named a Young Global Leader by the World Economic Forum, and one of Africa's most Powerful Women by Forbes Magazine. In 2014 she was named Time 100's most influential people in the world.

Ory earned a J.D. from Harvard Law School and a B.A in political science from the University of Pittsburgh.