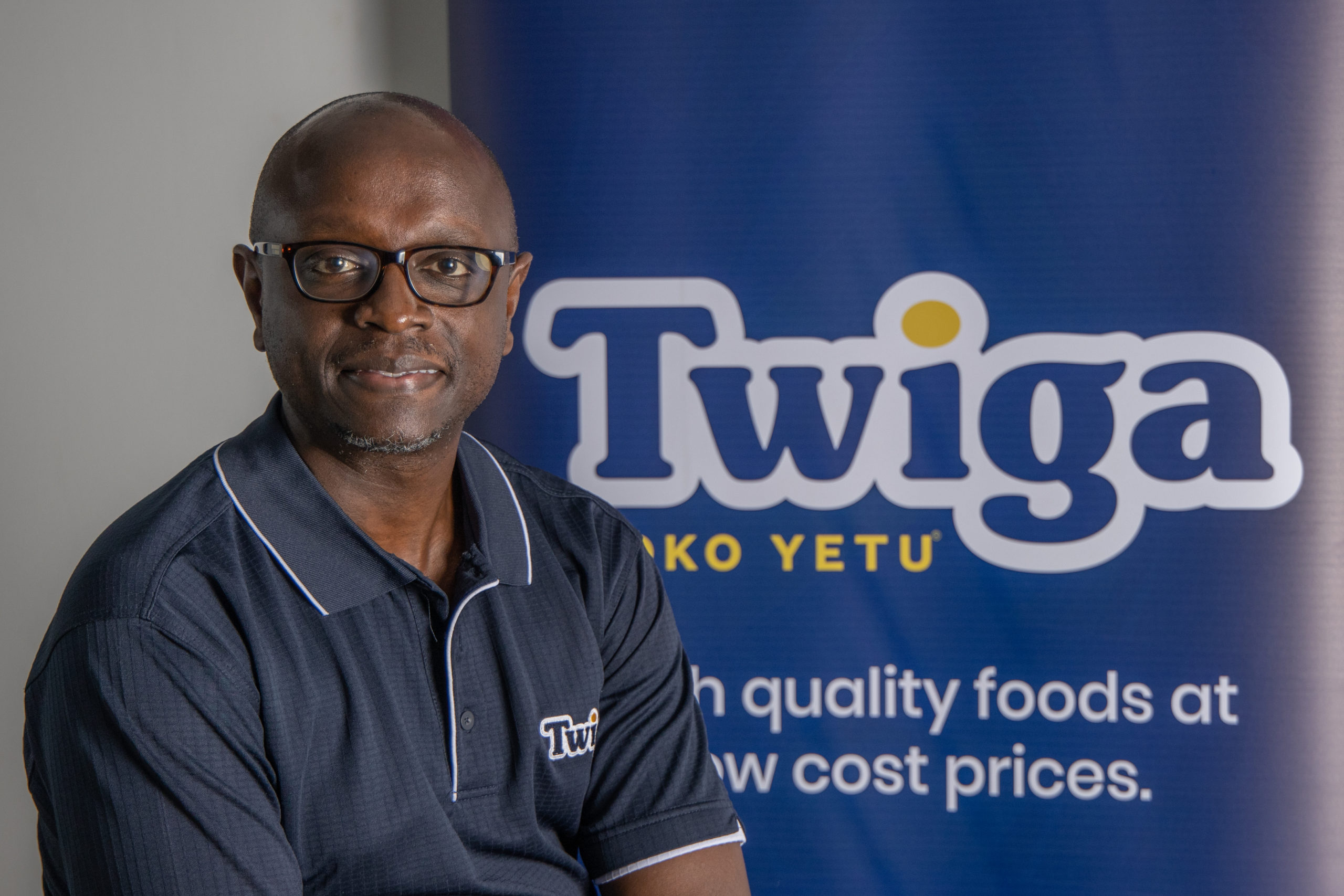 Peter Njonjo is Co-Founder and CEO of Twiga Foods, based in Nairobi, Kenya.

Prior to taking up his current role, Peter spent 21 years with The Coca-Cola Company with his last role being President of the West and Central Africa Business Unit, made up of 33 countries, based in Lagos, Nigeria. He also led the acquisition of Chi Beverages Nigeria in a $550M transaction.

Previously, Njonjo also led the Coca-Cola business in East Africa, overseeing six countries including Kenya. In this role, he stewarded investments of more than $1 billion over five years and led the restructuring of Coca-Cola’s route to market across East Africa. He also led bottling mergers and acquisition activities across the region, including serving on the global team that created Africa’s largest Coca-Cola bottler – Coca-Cola Beverages Africa.

Njonjo was President of the American Chamber of Commerce in Kenya, a director of the American Business Council in Nigeria and has been voted among the top 100 young leaders in Africa by Forbes Afrique and “Top 40 under 40” by The Business Daily in Kenya.