Hi there, Justin here. Today is my birthday. I’m 32, and feeling sentimental and reflective. My reflective thoughts are not just a function of age (and wisdom 🦉) but also of the private market markdowns and the crypto market downturns and the newly pervasive bearish attitude in the technology space, in general. A lot of my priors are being challenged, and I am thinking about these things through a storytelling lens.

If you’ve been enjoying the content we create at The Flip and want to give me a birthday present, please share The Flip Notes with 32 friends and ask them to subscribe! (Sharing with one person is OK too 😊).

If your friend has shared this edition with you, you can subscribe here.

As a Fincra merchant, you can use Fincra Checkout to:Generate Payment Links and accept payments via the web. 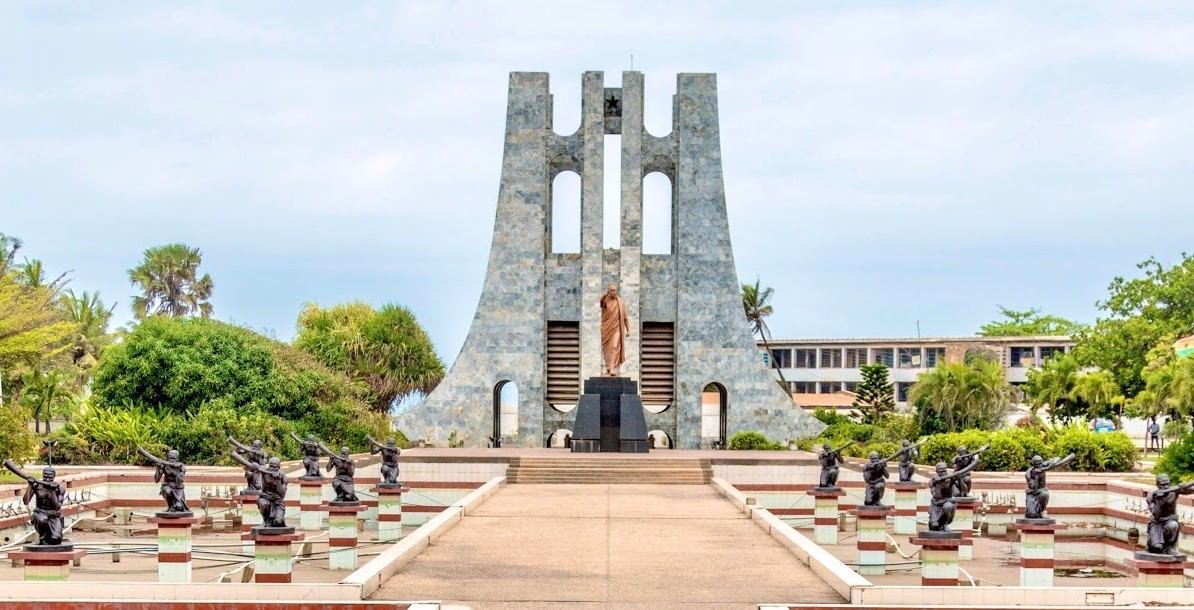 As I increase my early-stage investment activity, amidst a sweeping change in investor sentiment, I find myself searching for insight from those with more experience than I have. One of my favorite VC-related quotes comes from Kindred Ventures’ Kanyi Maqubela. In speaking about his thought process when he is high conviction he shared,

The key, Kanyi posited, is not to bounce back and forth, but to instead have both of them be true at the same time. It’s a manifestation of the exceptional F. Scott Fitzgerald quote, “The test of a first-rate intelligence is the ability to hold two opposing ideas in mind at the same time and still retain the ability to function.”

It’s hard to not view things as black and white, but as a media guy turned investor, I want to lean into the dissonance. And if so much of what we think and believe relies on stories and narrative, how we tell stories - about nuanced and complex subject matter, in particular - is especially important.

I recently watched an excellent YouTube video by two video journalists, Johnny Harris and Cleo Abram. It’s a discourse on the second-order effects of the push for more electric vehicles as part of our collective renewable energy ambitions. What’s particularly concerning for Johnny is the role China plays in the story - 70% of the world’s cobalt comes from the DRC, and China owns 15 of 19 cobalt mines in the country. So how can “we” reconcile this widespread drive for greater electric vehicle production and ownership when the mining of a crucial element of a lithium-ion battery directly leads to perpetuated hardship for a vulnerable population of people in a mineral-rich yet incredibly poor country?

Cleo, a tech-focused journalist, helps Johnny, a geopolitics-focused journalist, reconcile a bit. But what made the video so remarkable to me is how much you could feel his dissonance as they laid out the situation and challenged their priors. I suspect this is why both journalists have garnered such sizable followings on YouTube. While traditional media organizations purport to be neutral (though we all know they’re not), audiences crave the “authenticity” of independent media that is explicitly biased (because aren’t we all?). We’re taken through a journey of dissonance and discovery that we viewers may be on ourselves, as well. And it's an inspiration for the type of content The Flip endeavors to create.

I find this approach particularly necessary in the African context, where the region’s development contains seemingly endless layers of complexity. It’s not surprising that the video in question focuses on China’s role in Africa, where many express concerns about the future consequences of development so heavily built, literally, by the Chinese. Likewise, similar concerns1 are expressed over the west’s role in African development, for example, in the case of gig economy platforms and the conditions for its workers, or big tech’s build-out of internet infrastructure, or PAYGO micro-lending.

We can’t talk about dignified jobs without asking what’s the alternative. Nor can we worry about whether Google or Facebook are going to have preference for their content, after spending billions for internet infrastructure, without also exploring the impact that cheaper/better/faster internet will have on millions, if not billions, of Africans. There are always tradeoffs.

But embracing dissonance can go one step further. There's an academic discipline called integrative thinking, which describes the process by which one can "creatively resolve the tension between those two ideas by generating a new one that contains elements of the others but is superior to both."

When people talk about "African solutions to African problems", perhaps this is what is meant. To invoke Kwame Nkrumah, not eastern or western solutions, but that which contains elements of and is superior to both for the context in question. And African solutions start, I think, by embracing the dissonance.