Hi there, Justin here. This week, Chris Maclay - Program Director of Jobtech Alliance @ Mercy Corps - takes over The Flip Notes, to share hard-learned lessons from his time at Lynk, where he served as COO from mid-2017 to early-2020.

Chris and I talk a lot about how to best share lessons of both success and failure. Indeed, an important objective of the Jobtech Alliance (and The Flip, too, for that matter) is to be a knowledge hub for the jobtech ecosystem. Yet despite our shared objectives, we still see instances of the same (failed) business models being applied by new businesses that haven't learned from those that came before them.

@chrismaclay shared how he was a mentor in an accelerator program & the startups were pitching the same failed biz model that Lynk in KE (where he was COO) pivoted away from in 2016.

So, in this edition of The Flip Notes, we take a deep dive to learn more from Chris about the particular business model and customer experience challenges that a double-sided marketplace like Lynk faces on the continent, and the ways in which the company attempted to solve them. 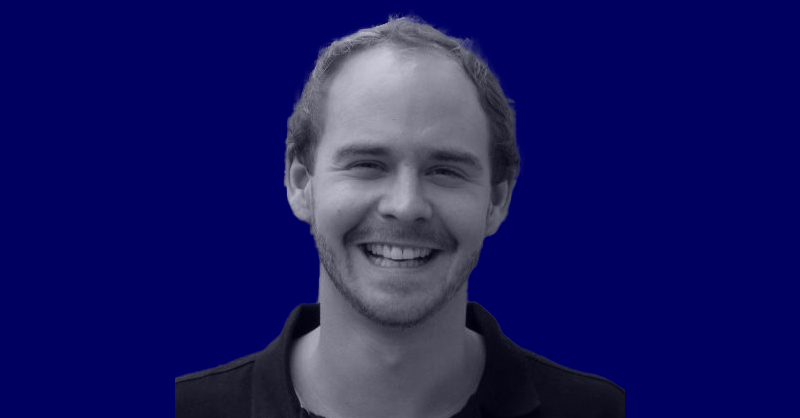 Lynk was a service marketplace based in Kenya, providing services to households and businesses in dozens of categories from furniture, to beauty and installation, repair and maintenance. Lynk was founded in 2015 by Adam Grunewald and Johannes Degn, and was acquired by Eden Life in 2022.

Lynk pivoted operational models multiple times as it sought a model to effectively deliver a services marketplace at scale in Nairobi. In this Lessons Learned (The Hard Way) edition, you’ll learn about Lynk’s experiences:

The biggest question for Lynk to answer in its early months was whether the marketplace would be ‘lead gen’ (where the platform’s role is just up to the point of connecting a service buyer to a service provider – like the yellow pages) or ‘full service’ (where the platform is responsible for the entire service delivery – like Uber). While Lynk initially modelled itself as a ‘LinkedIn for the LinkedOut’, overcoming the lack of transparency in the sector by enhancing the visibility of vetted professionals, it quickly learned that information asymmetry itself was not the biggest problem – too many jobs still went wrong for well-recommended or vetted individuals, and customers were not willing to pay for the services of vetting and enhanced convenience alone. So, unlike Thumbtack in the US – which reached unicorn status on the back of a lead gen model – Lynk decided that a full-service model better satisfied customer demand in a Kenyan context.

Lynk settled on its first operating model, which replicated the first iterations of most global services marketplaces such as Thumbtack and Taskrabbit in the US and UrbanClap in India: a customer makes a request. Based on some form of algorithm, the request is shared with the most suitable vetted professionals (or ‘Pros’), who are then invited to quote for the job. The customer receives the quotes, can view the profiles of the bidding Pros, and select who to work with. The service is delivered offline, and payments are made through the platform after the service is completed. Simple.

Not so simple. The open quoting model faced a number of challenges, which were each manageable at a small scale, but became harder to manage as the service scaled:

After working through a wealth of fixes to respond to the above – from endlessly reviewing the questions included in request flows for customers, to manually checking all requests and quotes for suitability, to creating a pool of customers benefiting from discounts to test out new Pros. None of those fixes created the drastic increase in quality and operational scalability that Lynk desired. The greatest shift came through a process that many other service marketplaces including Taskrabbit and UrbanClap embarked on: standardization. This involved the following:

The standardization model drastically improved quality, customer satisfaction, and operational scalability at Lynk. But it did not solve all problems, and naturally created new ones:

This piece was originally published to the Jobtech Alliance site and, since its publication, Lynk was acquired by Eden Life as part of the Nigerian startup's expansion into Kenya.

If you're interested in learning even more, check out this presentation from a recent Jobtech Alliance webinar with Lynk's Co-founder and CEO, Adam Grunewald.