A few weeks ago, The Flip's EP Sayo Folawiyo and I talked about empathy in the relationship between investors and founders. It's this dynamic that perhaps drives the belief that former founders make the best venture capitalists. a16z, Founders Fund, Y Combinator, and many others were started or are led by former founders and/or operators.

In spite of many investors' self-proclaimed founder friendliness, how founder-friendly can they be without the shared experience of launching or operating high-growth companies? No offense to the founder-friendly investors reading this.

Enjoying The Flip? Subscribe to receive the latest edition straight to your inbox: 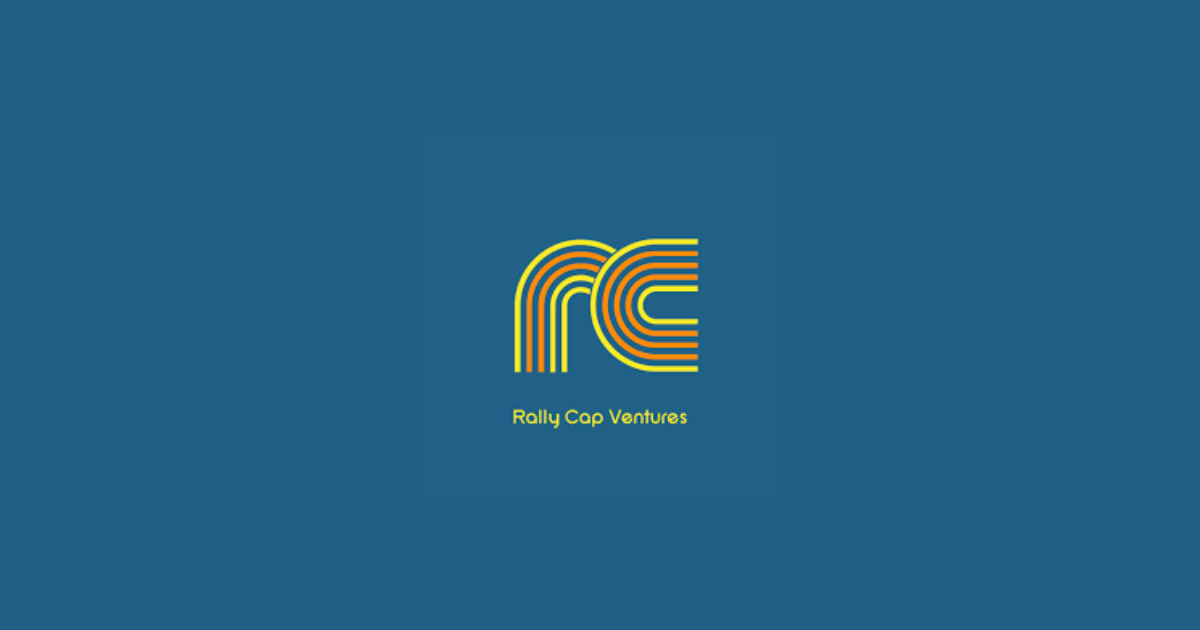 I am an investor in Rally Cap Ventures - a community of 112 (and growing) operators and angels, brought together by Hayden Simmons, to back early fintech startups in Africa, Latin America, and soon, Southeast Asia.

Rally Cap is a community of mass affluent - to borrow a term from The Nest’s Jim Chu - those with enough discretionary income to write $1000, $5000, $10,000 checks that, in aggregate, can have a meaningful impact on the ecosystem.

The thesis is twofold - there are latent pools of capital from around the world waiting to be unlocked for investment into top-tier opportunities in emerging markets, and this capital is particularly high value when coming from experienced operators.

Rally Cap employs a fund of funds model. Our LPs have invested in the Africa fund, the LatAm fund, or both, and in turn Rally Cap has invested as an LP in three funds in each region - Microtraction, DFS Lab, and Launch Africa in Africa, and Mountain Nazca, Cometa, and Magma Partners in LatAm.

Here is where the community value is heightened - we can apply operator-led due diligence to each deal that comes through the pipeline. When diligencing a deal for a Plaid-esque API platform, we can get feedback on the startup and its strategy not only from someone from Plaid, but also from current or prospective customers and/or partners in-market. Same for startups doing lending, identity, insurtech, and other financial services. And the strategic advisory value of the community to startups and founders applies post-fundraise, as well, whether or not Rally Cap or its LPs invest.

Last week, TechCabal published a write up on the fund - This VC is getting money from Silicon Valley workers to invest in African startups - though that’s not entirely representative of the diversity of the community.

We count as LPs Africa-focused entrepreneurs and operators from the likes of SafeBoda, Tala, Branch, Endeavor, JumiaPay, PiggyVest, and PalmPay, amongst others, as well as investors from several other venture and private equity firms. The community also includes folks from various global organizations including Visa, Facebook, Stripe, Uber, Google, GitHub, 500 Startups, Kiva and the GSMA, as well as the fintechs Plaid, Chime, Square, Wave Money, Finix, Remitly, PayJoy,  and more.

At least 23 LPs are current or former founders.

And we’re eager to grow the community - not only in terms of sectors and experience but crucially, also with those changing the status quo in Africa. So if you’re interested in investing, hit us up!