If you build it, nonconsumers will come

This week we published a new episode of The Flip podcast - Inside the Stripe Acquisition of Paystack, featuring Paystack’s Co-founder and CEO Shola Akinlade and Stripe’s Business Lead for EMEA Matt Henderson.

If you build it, nonconsumers will come 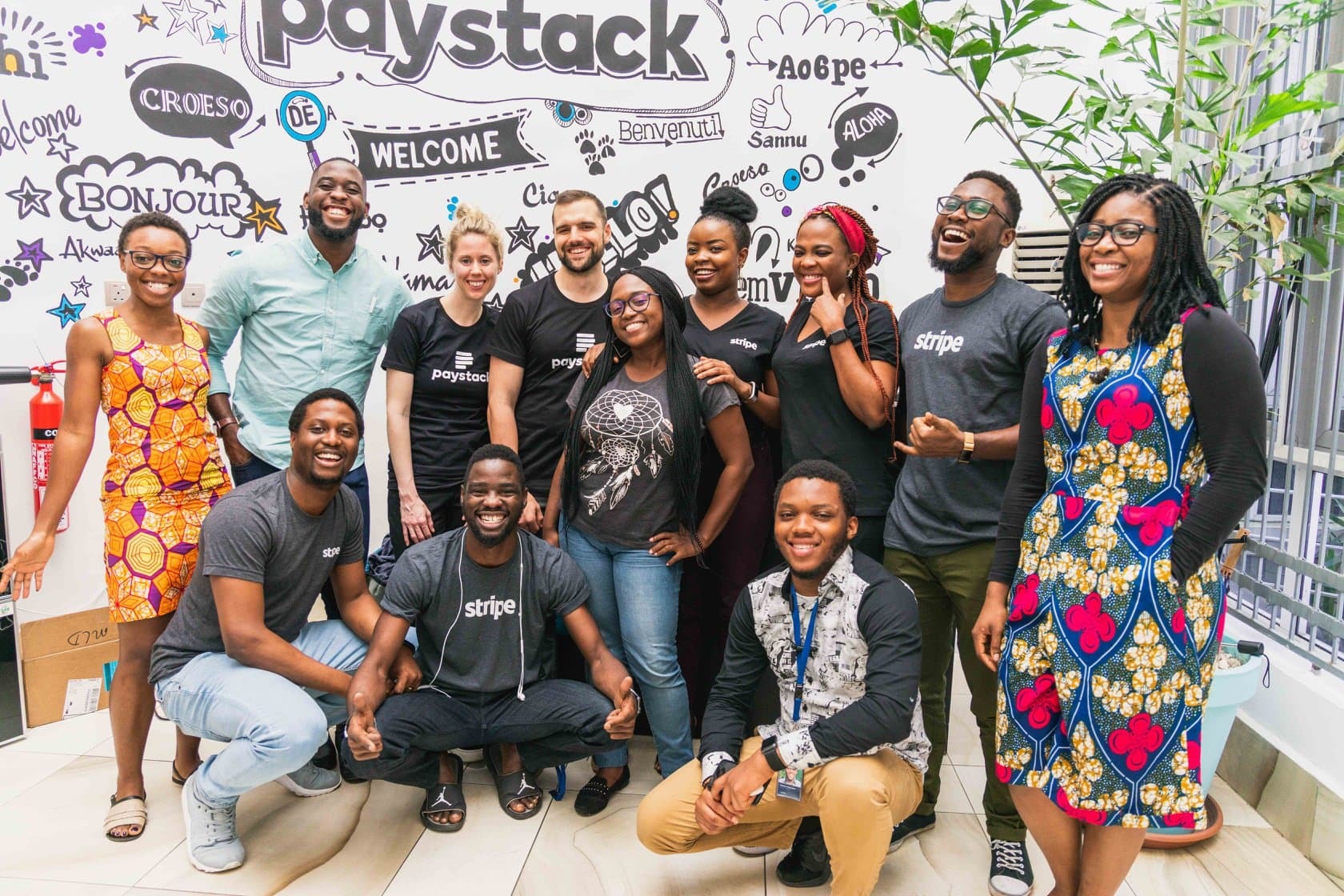 Towards the end of my conversation with Shola, I asked if there’s anything else he wishes to see in and around the African tech ecosystem. Here’s how he responded (emphasis mine),

One of the things I want to see more in the continent, especially for founders is - people should be willing to try new things. People should be willing to chart their own path, because I used to be worried that the African founder had like, this is what they do, this is how they behave. No, let there be different examples. So even when you said why now, it was like, why not now? Everyone doesn’t have to go on like Series A, Series B, Series C, Series D. Let there be different ways.

…when I was starting Paystack, I wish there were more options, like more examples of different people. I think it was Michael Siebel from YC who told me, ‘don’t worry, be happy to create your own person, your impression’. You know, one of the things I used to see a lot on Twitter then was, oh, people say ‘build it and they will come, but build it and they will come will never work’. Actually, payments are so fundamentally broken that if you build it, they will come. And we built it, and some people came.

While the entirety of that quote is a gem of advice for startup founders, this essay will focus on that last part. What Shola is talking about is also understanding the stage of the ecosystem.

Whereas the general startup punditry may have you believing that “build it and they will come” is the best way to fail or the worst advice in business, it worked for Paystack because payments are fundamentally broken.

In other words, build it and they will come works when targeting nonconsumption.

Nonconsumption is the inability of an entity (person or organization) to purchase and use (consume) a product or service required to fulfill an important Job to Be Done. This inability to purchase can arise from the product’s cost, inconvenience and complexity…

Note that nonconsumption is not just individuals not consuming, but it’s individuals with an inability to consume. Yes, cost may be a factor. But so too may inconvenience and/or complexity prevent consumption.

And to be sure, nonconsumption occurs in developed markets too. In this week’s episode, Stripe’s Matt Henderson talked about difficulty of Stripe merchants to sell across markets and regions due to fragmented or insufficient payments infrastructure.

We talked to tons of even billion-dollar companies let alone startups just starting out that may be based in Ireland and they’re selling into Europe, but not yet to Asia or Africa or perhaps not even yet to the USA. We speak to startups in Singapore and Malaysia that aren’t yet selling into Europe. Part of the reason why they’re not doing that is there’s fixed costs, there’s overheads that make it slow and hard and expensive to get up and running in a way where you’re selling into customers all over the world.

When we launched a new country – and I’m remembering an Irish user, Glofox, that sold software to help gyms and yoga studios and such – when we launched Stripe in Mexico and Malaysia, Glofox, launched their business in those countries shortly thereafter. It wasn’t just Glofox, it was thousands of Stripe businesses that did the same. And so what has been happening is that as we’ve pursued our global expansion, that’s also expanded the proportion of our customers’ businesses that is international as well because they’ve followed us into these countries.

This is happening on the continent, as well. I am reminded of a panel on Building the Internet Economy during the New African Renaissance conference, which featured Shola, Stripe’s Patrick Collison, PiggyVest’s Odunayo Eweniyi, Okra’s Farah Jituboh, and On Deck’s Erik Torenberg. When asked about PiggyVest’s market expansion, Odun quipped, “We just wait for Paystack, we’ll follow them wherever they are.”

As Paystack rapidly expands across the continent - which Shola says is one of their three main areas of focus post-acquisition - expect PiggyVest and others to follow suit.

But what about market size?

This is perhaps *the* question when it comes to not only investing in Africa but in expanding to new markets, particularly outside of the typical markets to which we see businesses expand. What is the demand like for  in ?

If you look at currently available data to scope the opportunity - be it GDP per capita, income levels, consumer spending, or any other metrics specifically related to a given sector1 - it might not tell a very good story. But remember, we’re targeting nonconsumption here.

As Patrick shared in the aforementioned panel,

People that are doing analyses of businesses or opportunities, they tend to be very focused on what currently exists… in management consulting style thinking, it’s harder to reason about what could be happening if it was easier or what might be the case in ten years...

When building Stripe, if Patrick had focused on how the market for expansion looked at that time, it would not have been clear there was opportunity. But targeting nonconsumption has built the company into the massive, global business they are today.

Likewise, if you looked at the volume of online transactions in Nigeria in 2015 when Paystack, it wasn’t pretty. Yet Paystack is now doing five times more than what Nigeria as a country was doing before the country launched.

Later in the panel, Patrick also mentioned an experience Stripe and its merchants had with China,

We had this experience with China, where we’d go to US businesses and be like, ‘Hey, you guys should support WeChat payments and Alipay’, and they’ll say, ‘We don’t actually sell a lot in China’. And we’re like, ‘You don’t sell a lot in China because you don’t support it’, and then we’d go and add support and they’d see actually a lot of folks here that want to buy it.

…and it turns out that when you build the proper consumer support, sales from that country or that region really tend to skyrocket.

This chicken and egg question gets to the heart of nonconsumption. To what extent is nonconsumption a function of inconvenience and complexity rather than cost, digital literacy, or other factors?

The Flip's mandate is to share contextually relevant insights for the African tech ecosystem. The nuance of this is that a maxim that’s widely quoted - if you built it they will come - need not necessarily be true in markets or sectors where there is a lot of infrastructure.

But the African tech ecosystem is still largely in the infrastructure building phase. And yes, markets in Africa are fragmented and many are subscale, but growth and opportunity will invariably, inevitably be unlocked as the infrastructure continues to be built across the continent.