This week, I’m back behind the keyboard to write about the convergence of two things that have been top of mind. On one hand, we’re deep in the podcast production process for our next season on the future of work. And on the other hand, both my wife and I are going through the frustrating process of applying for visas for our respective countries - and I am developing strong opinions about immigration and labor mobility.

In particular, I’m thinking about labor mobility in the context of an increasingly "online" world. 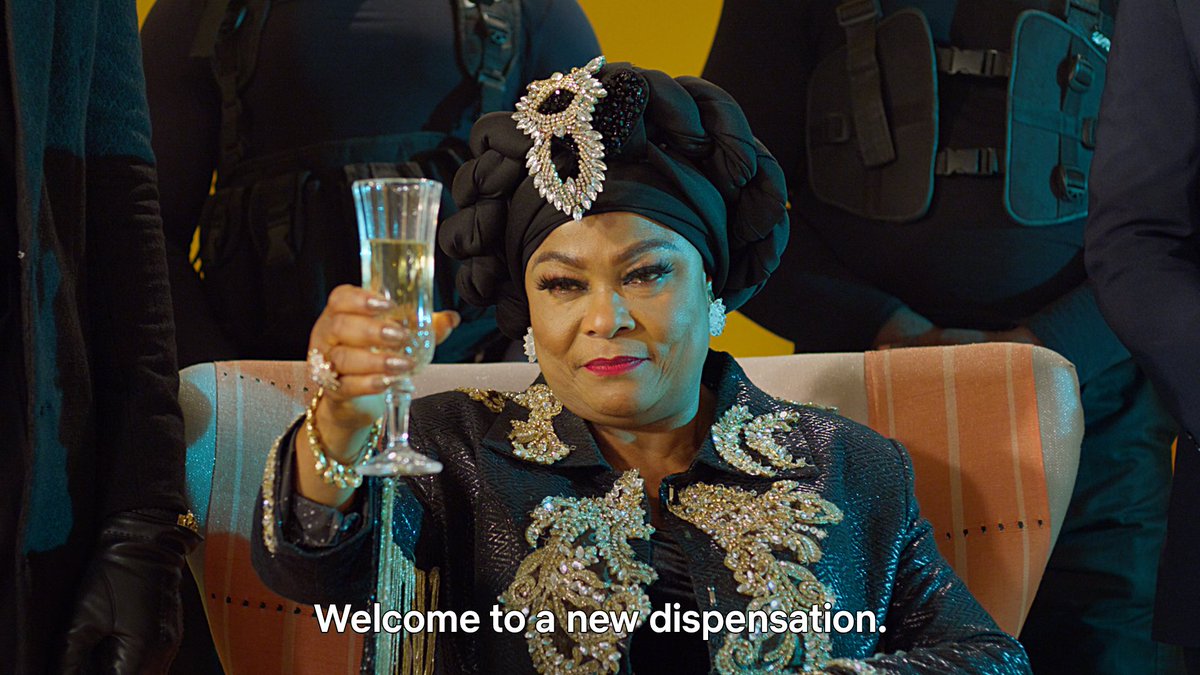 The high-level question that’s guiding our exploration of the future of work for the next season of The Flip podcast is this: where are the income-generating opportunities going to come from?

We’ve all heard the statistics, but it bears repeating...

In our future of work discourse, there are many ways entrepreneurs, startups, foundations, and governments are attempting to address the income-generation question: increasing the productivity of the informal sector and agriculture, remote work, and so on.

But my newfound passion for immigration issues, and the economics and the policy thereof, has led me to another answer: labor mobility.

I recently read a thought-provoking book on labor mobility by Lant Pritchett, with the Center for Global Development, called Let Their People Come: Breaking the Gridlock on International Labor Mobility.

The book’s thesis is straightforward - the single most impactful way to address issues of global development and poverty is through labor mobility.

The economics of labor mobility are simple: Because gains from exchange depend on differences and, in today’s economy, the same worker can make enormously higher wages in one location than in another, the gains from moving are obvious. The difficult part is political…

The book outlines “irresistible forces” that create growing pressures for greater mobility across national boundaries in search of economic opportunities. They include:

Gaps in unskilled wages, where the wage gaps between immigrant-sending and -receiving countries are often as high as 10 to 1. Pritchett writes,

These wage gaps create pressure for migration because they are not primarily explained by differences in the characteristics of people. Wage rates are predominantly characteristics of places: People who move tend to have earnings much nearer the average wage of the country they move to than they are from, even in the short run.

The globalization of everything but labor, in which we’ve experienced an increased flow of goods, capital, ideas and communication across national boundaries, but a comparatively small increase in the mobility of labor.

And, the rise of employment in “low-skill, hard-core non-tradables”, in which there is growth in location-based services (non-tradables) that cannot be outsourced and that do not require a high skill level. Many of the fastest-growing occupations, per the US Bureau of Labor Statistics, fall in this category.

Of course, there are many (political) challenges to overcome for more labor mobility to be realized - and judging from the increasing nationalism and protectionist sentiments in countries across the world, I feel less optimistic that this vision can be realized, until such a time as the differing demographic futures create reactive desperation on the part of the immigrant-receiving countries who can’t fill critical roles in-country.

In the meantime, the CDG offers a palatable and practical solution that addresses both demand and political sentiment - temporary labor mobility. They write,

The current dialogue overlooks temporary labor mobility as a viable option: Low-skill temporary and circular workers currently make up a mere 11 percent of the total migrant population globally. Migration policy tends to focus on irregular and permanent migration, disregarding temporary mobility… programs such as New Zealand’s Recognized Seasonal Employer scheme, Australia’s Pacific Labor Scheme, or the Republic of Korea’s Employment Permit System, demonstrate that temporary mobility programs can be designed in a way which addresses labor market needs while improving the livelihoods and ensuring the rights of workers employed through them.

The big question today, I think, is the extent to which labor mobility in the future will require physical relocation, even if temporary.

The Unbundling of Work

In TFN #85, our initial newsletter edition on the future of work, I wrote about an “unbunding” of work from traditional employment. Whereas the firm provided services to its employees and intermediated the relationship between customer and employee, digital platforms have created more opportunities for a greater number of people to engage in independent work outside of the traditional firm.

By extension - and spurred by both COVID-induced acceleration of trends as well as tools and infrastructure - work is becoming unbundled and decoupled from physical location. This impacts both US-based knowledge workers who, for example, can choose to no longer live in expensive coastal cities, and individuals around the world who can access a global labor force to a larger and more democratized degree than ever before.

There’s no bigger feeling of liberation than being paid multiples of what you used to earn for doing the same thing and yet not moving anywhere. That is what remote work did for Nigerian tech people. Japa was unnecessary until SARS harassment and all the associated Naija madness.

And this has both domestic and global implications, as well. Whereas nationals are compelled to migrate to more developed countries[efn_note]Of course, I must acknowledge that people emigrate for many reasons, not just economic ones.[/efn_note], or even within borders, people from rural areas are compelled to migrate to the cities, the future of work is this “migration” to the digital economy.

We already live in a hyperconnected digital economy that sits on top of and outside of any individual, sovereign economy. Millions of people work within this digital economy, and for those in emerging markets, it represents an opportunity to find work that is not limited to geographic proximity.

While people had to physically migrate previously for an opportunity of this kind, today people are digitally migrating - and choosing to organize a greater degree of their life as separate from the physical location in which they reside.

On the economic front, this includes not only working but, importantly, earning their income in a foreign fiat currency or, increasingly, stablecoins so as to limit their personal exposure to their country’s devaluing currency. And, of course, this applies to elements of social lives and community, education, and other services, as well. Much like work has been unbundled from physical location, much more has been or will become unbundled, as well. The question is, how far does this unbundling go?

The idea of a “network state”, coined by Balaji Srinivasan, is gaining in influence, particularly amongst crypto enthusiasts, many of whom have already digitally migrated (at least in economic terms). Afropolitan is one such initiative to build a digital nation for Africans and to provide the services and opportunities currently lacking in African nation-states. The bet is that, in the foreseeable future, even countries will be unbundled from physical location.

If labor mobility provides the single most impactful way to address issues of global development - in a world of severe restrictions on mobility - we should expect to see continually more people digitally migrate in the coming decades. Indeed, it will be one defining characteristic of the future of work.