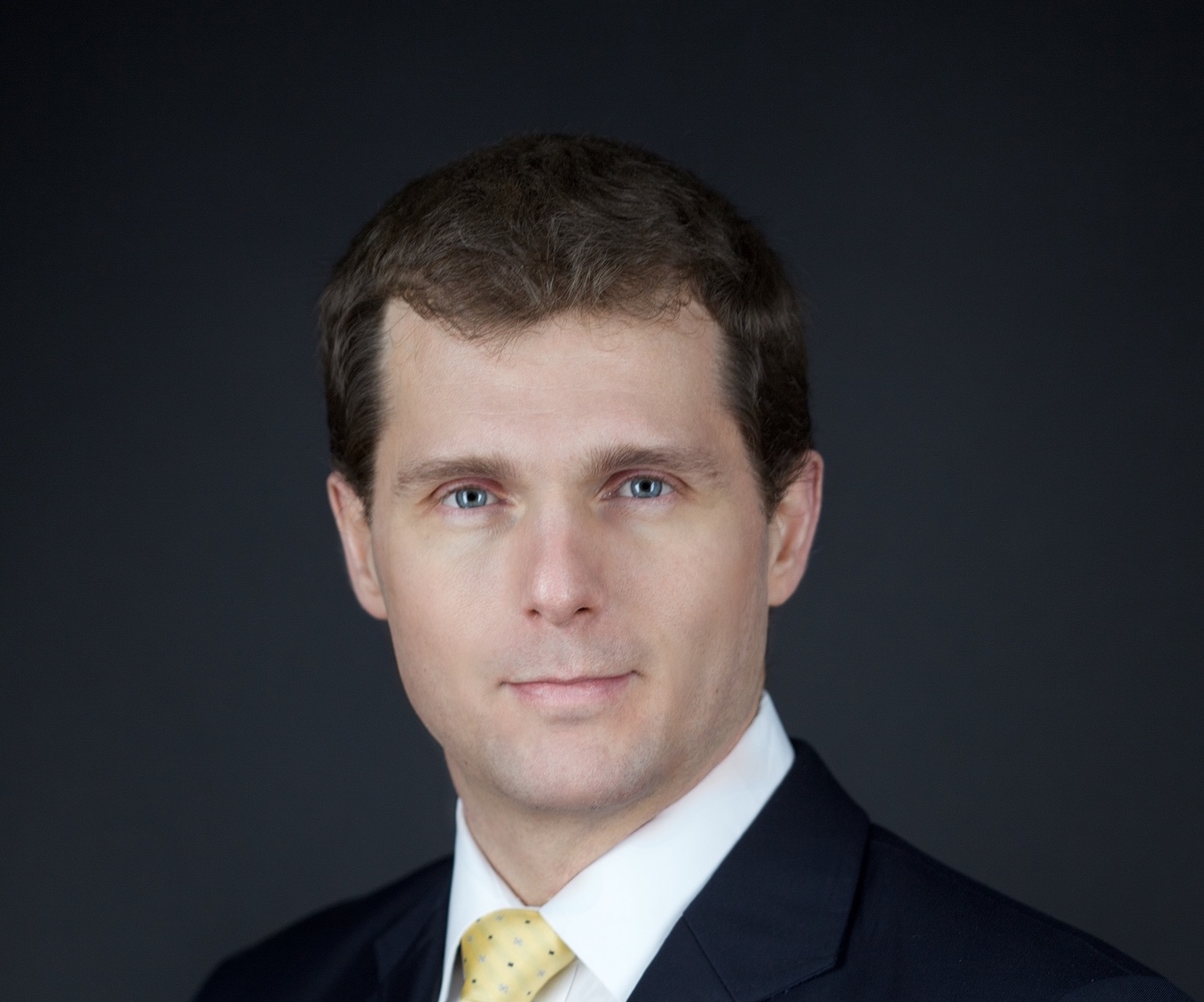 Jake Bright is a writer, award winning author, and advisor on global business, politics, and technology.

For nearly a decade he has covered and spoken on business and technology in Africa, based on direct access to the continent’s top founders and CEOs. Bright is a contributing writer at TechCrunch where he helped establish consistent coverage of Africa’s tech ecosystem there.

He has advised U.S. academic institutions, media outlets, and Silicon Valley actors on Africa’s technology sector. He worked with TechCrunch and Facebook to spearhead the first Startup Battlefield Africa competitions and with MIT’s Legatum Center to co-produce the university’s Open Mic Africa seminar.

Jake began his career in the U.S. Department of Commerce and on White House staff as a speechwriter and chief aide to senior international economic advisors. He then worked as a management associate and bank officer in international finance.