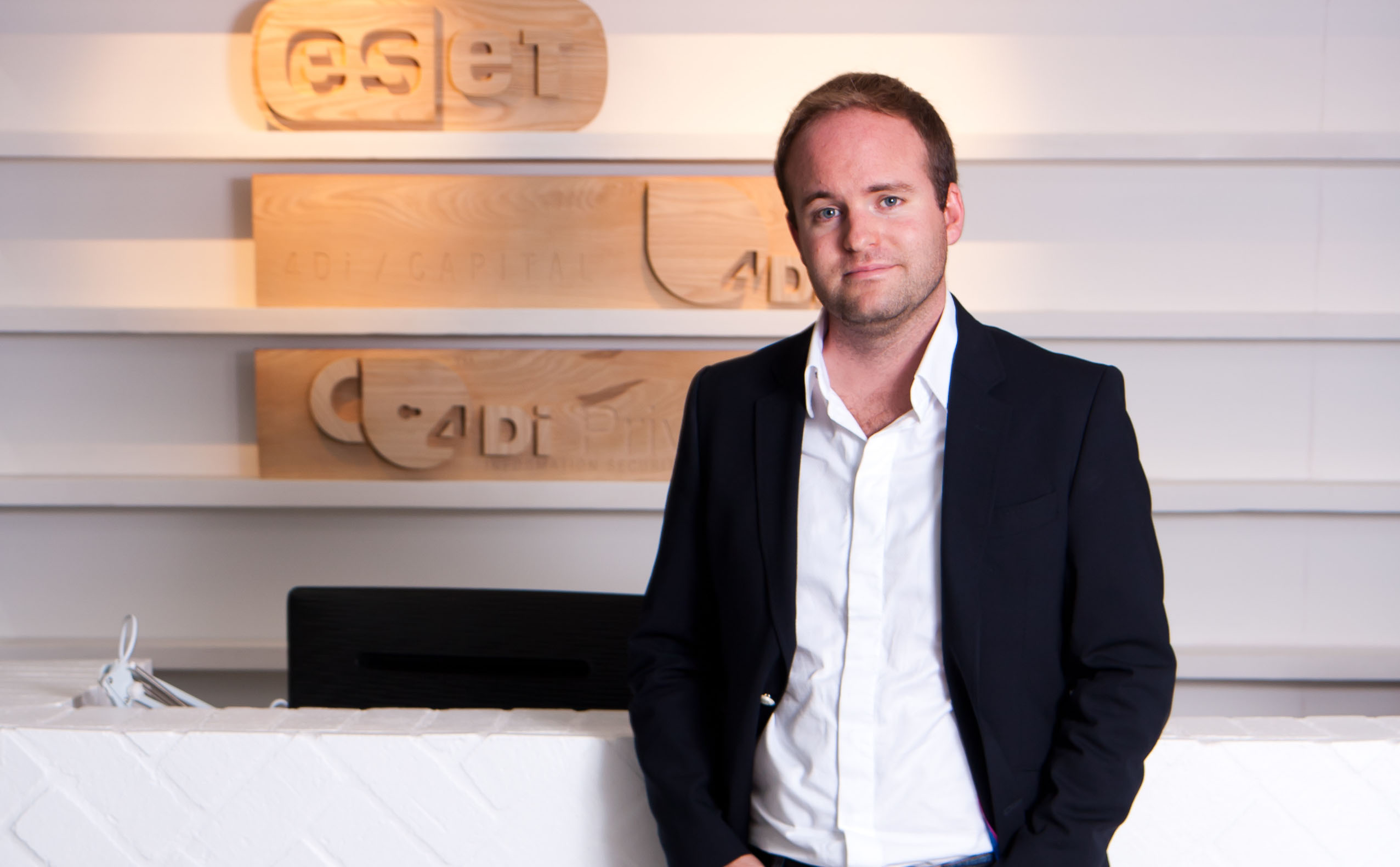 Justin is a Founding Partner of 4Di Capital, based in Cape Town, South Africa.

Growing up on a farm, he decided not to complete high school and instead made the move to the city of Cape Town alone, to pursue his dreams of being an early Internet entrepreneur at the turn of the century. Despite a few years of failed attempts in the wake of the infamous dotcom crash, he eventually prevailed and successfully launched and grew a pan-African Internet-based software company from a garage in the suburbs of Cape Town, centered around the newly emerging theme of Internet security.

Having founded his first startup attempt at the age of 18, Justin has been involved in tech startups and entrepreneurial endeavors ever since, and has advised or invested in dozens of companies domestically and abroad.