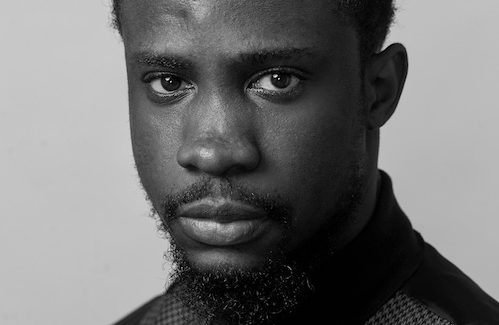 Osarumen is Founder and Author of The Subtext.

Osarumen currently works as Head of Venture Growth at DFS Lab, and serves as a startup mentor at the Google Launchpad Accelerator.

Previously, he was an Entrepreneur-in-Residence (EIR) at Africa's Talking, where he leads market insights with the international expansion team, as well as other special projects across the organisation. Before that, he was Head of Investments and Research at Nigerian early-stage VC firm, Ventures Platform, and in November 2016, he won Africa's first virtual reality hackathon as part of team LEVRN.

Osarumen's research for The Subtext examines the impact of the mobile internet on legacy industries in the developing world, the links between technology and creativity (how thoughts become things and vice versa), as well as new applications of extended reality (XR) technologies.

In addition to the above, he moonlights as a synth programmer and experimental music composer for film.