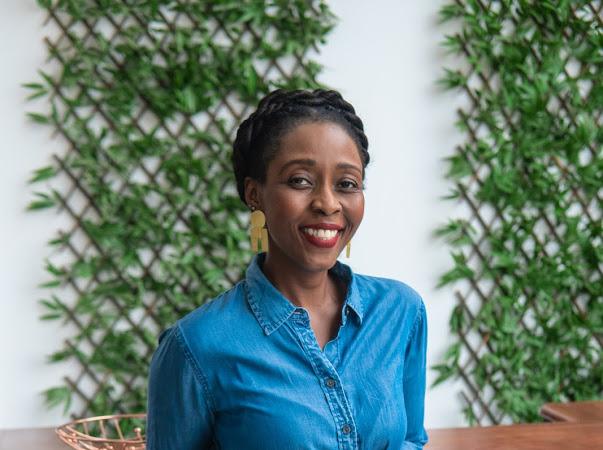 Ramatoulaye is the CEO of Orange Finances Mobiles Sénégal, based in Dakar, Senegal.

In 2018, she became the Chief Executive Officer of Orange Finances Mobiles Sénégal (OFMS), the leading mobile money provider under the brand Orange Money. OFMS is an independent fully-owned subsidiary of Groupe Sonatel, a listed US$2bn telecommunications conglomerate, itself a part of Groupe Orange. Ramatoulaye also wears the hat of Director of Digital Financial Services for Sonatel across a footprint spanning Sénégal, Mali, Guinea, Guinea Bissau and Sierra Leone.

Prior to that role, Ramatoulaye spent 2010 to 2015 as a telecommunications executive and an e-commerce entrepreneur. As such, she was Treasurer and Deputy Director, Corporate Finance and Risk Management at Etisalat Nigeria (now 9Mobile), the Nigerian subsidiary of a leading Middle Eastern telecommunications provider. She also launched her own ventures in online retail targeting the middle class in Nigeria.

Ramatoulaye spent 2004 to 2010 finding and supporting high-growth homegrown African entrepreneurs. Her key roles included being the Founding Managing Director of Endeavor South Africa, a venture capital and entrepreneurship development organisation. The early part of her career was in Investment Banking and Private Equity as an asset management intern at Goldman Sachs, a Corporate Finance analyst at Morgan Stanley and an Investment Officer at Emerging Capital Partners. In that role, she invested in the rise of mobile telecommunications and other technologies on the continent.