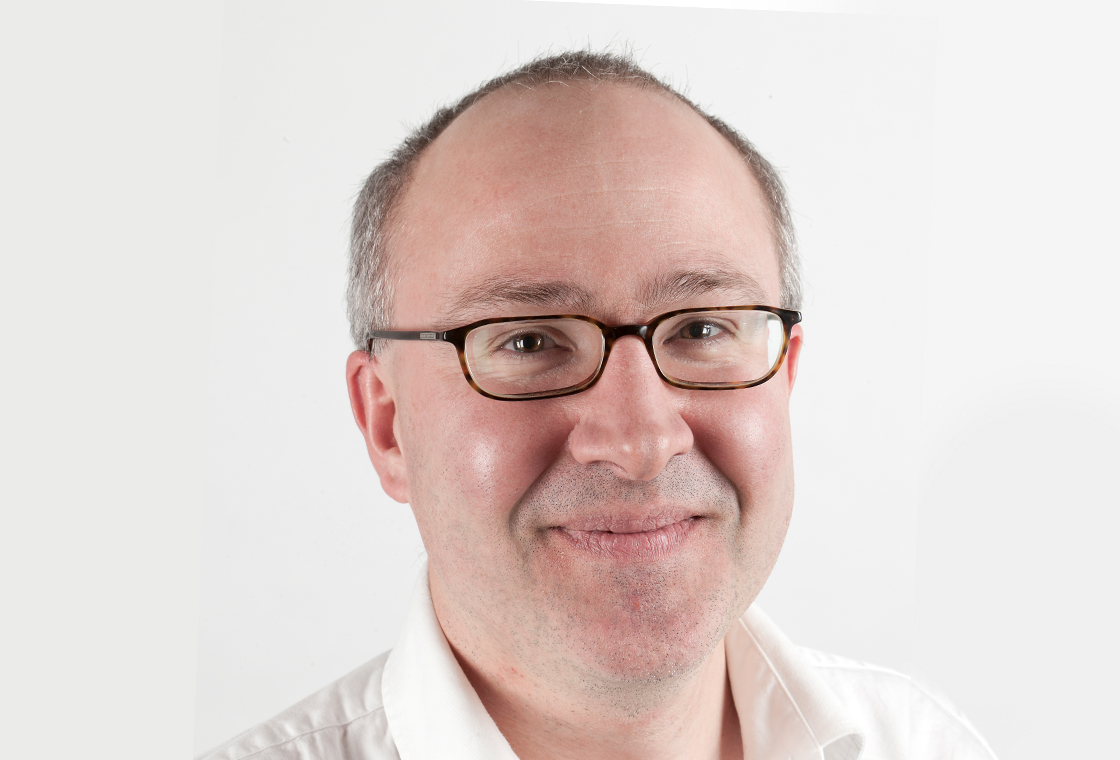 Richard is the Founder and CEO of MicroEnsure.

Richard started working on micro insurance in January 2002 when he joined Opportunity International a leading microfinance provider from Benfield Greig (now Aon Benfield), a global reinsurance intermediary. At Benfield he worked as a reinsurance broker responsible for the African account and worked in a team covering the Middle East and South East Asia.

Richard pioneered the introduction of insurance products within the Opportunity Network which lead to the establishment of MicroEnsure in 2006. As a leading insurance intermediary for the mass market, MicroEnsure provides life, health and weather index insurance to over 50,000,000 people in 16 countries in Africa and Asia. In October 2007 MicroEnsure was awarded a $24.3m grant from the Bill and Melinda Gates Foundation to expand its pioneering microinsurance and experiment with a wider range of distribution channels.

Richard also served on the steering committee of the ILO “Micro Insurance Innovation Fund” a $35m fund provided by the Gates Foundation and he is a serving member of the Micro Insurance Network Board.