Hi there, Justin here. Last week was quite eventful in the African tech ecosystem - the allegations against Flutterwave capturing most of our collective mindshare. While I don't have much to say about the accusations themselves, I am interested in exploring how we got here.

Do you own an online store or a travel agency? Sending and receiving payments from customers and business partners should not be a challenge. Fincra is here to help. Fincra enables you to send and receive local and international payments seamlessly while avoiding traditional challenges such as hidden fees and delayed settlements.

Fincra offers payment solutions like virtual accounts in GBP, EUR, and NGN for your business to collect payments from Europe, the United Kingdom, and Africa. Fincra is safe, secured and licensed, so you can be confident that your funds and data are safe. 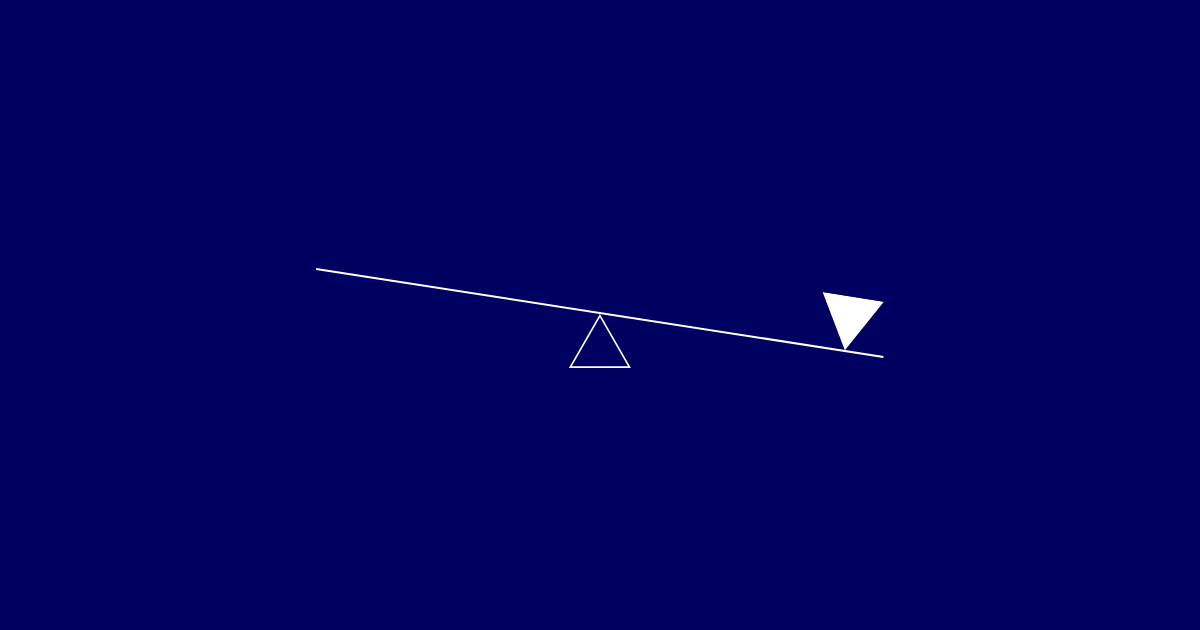 Longtime readers of The Flip may recall its origin story - I was this American guy living in Johannesburg and hanging out at the edge of the startup scene. I saw a lot of founders and ecosystem contributors focus on insights that didn't feel relevant for the context in which people were building, and so I started The Flip as a mechanism to learn. A large part of my work is exploring the extent to which global secular trends apply to the ecosystem.

Last week was obviously a tough week for the African tech community, and for Nigeria, in particular. While I don't have anything insightful or knowledgeable to add about any of the allegations against Flutterwave, I've found myself instead reflecting on the trends and the macro conditions that have gotten us here.

The discourse around governance and due diligence and founder friendliness and capital stewardship is occurring amidst the backdrop of a significantly increased capital inflow into African markets - in the form of both venture capital and salaries for talent. And indeed, if there is bad behavior in these markets, it's been made possible, in part, by the growth of the volume of money in question.

In Silicon Valley, on one hand, the pendulum of power has swung firmly to the side of the founders. It's a function not only of immense value creation by tech founders and their companies over the past 10-15 years, but also a frothy macro context made possible by ZIRP, or the US' zero-interest-rate policy. In short, as interest rates dropped and money chased yields - and simultaneously, as tech cemented itself firmly in the center of the US economy - a significantly increasing amount of money has flooded into venture.

With more money chasing opportunities, the competition for top deals becomes fierce. So firms need to build brand and differentiate themselves. a16z builds a media organization. Solo capitalists with their own individual brands and with much more flexibility than a traditional firm. The proliferation of tools like AngelList makes it easier than ever to raise or manage a fund, allowing for new avenues of participation in the venture space. Tiger Global preempts its competition with bigger checks and quicker decisions. Lines get blurred in the battle for allocations.

Simultaneously, as investment returns follow the power law, so too does investment in talent. Because of the scalable nature of software, enabling the exponential growth of software companies, salaries for top tech talent scales commensurately. Tech talent no longer looks like a "regular" career - medicine, law, accounting - in which success is distributed; instead, it looks more like sports or acting, in which success is binary, and the ROI of the top cohort is an order of a magnitude greater than that of the average. And as work becomes more remote and more flexible, amidst a perpetual competition for top talent, much like top founders have their choice of VCs, top talent has their choice of founders, as well.

All of that is to say that in the global tech ecosystem, power has shifted from institutions and organizations to individuals. In the Silicon Valley context, it's probably warranted (though not without its share of blemishes). But as this Silicon Valley-induced perspective tends to extrapolate to the African tech ecosystem, as well, the question is to what extent that's appropriate in our markets.

The early days of the ecosystem featured bad deals for founders, though its evolved to be more founder-friendly. While there is less competition, in general, there has been increasingly steep competition for select African deals, in particular, albeit in a market with a comparably limited track record. This is justified, as a function of how much the ecosystem has grown in the past 5-10 years, and as an increasing percentage of these hot deals are comprised of second-time founders or operators with significant experience at scale.

Though it's also a function of ZIRP. The fear, of course, is that the tourist dollars dry up - either due to macro conditions in investors' home countries compelling investors to redirect funds elsewhere and/or bad things happening in African markets compelling investors to redirect funds elsewhere - swinging the pendulum back in the direction of investors. Whether or not that happens depends entirely on the success founders find as builders.

So, if money has been misappropriated or if due diligence has been too little, here are the conditions that have created the environment in which it's happened. But the remedy isn't the reversal of these conditions. Or austerity. It's governance. And as the Nigerian tech ecosystem is going through its growing pains, so too are other nascent ecosystems, like India.

Telling these stories are actually important in how we grow our ecosystem into self sustainability. In the long term thats all that matters. What we have now is hypebole to an extreme. Been saying it for years. Hot emerging market money poured into 🇳🇬 with zero checks & balances.

The difference, of course, is track record, where more mature markets are given a greater benefit of the doubt. So while the African tech ecosystem gets pulled forward by global trends, it will inevitably face some setbacks. The need and the opportunity is to address, course correct, and continue to build.