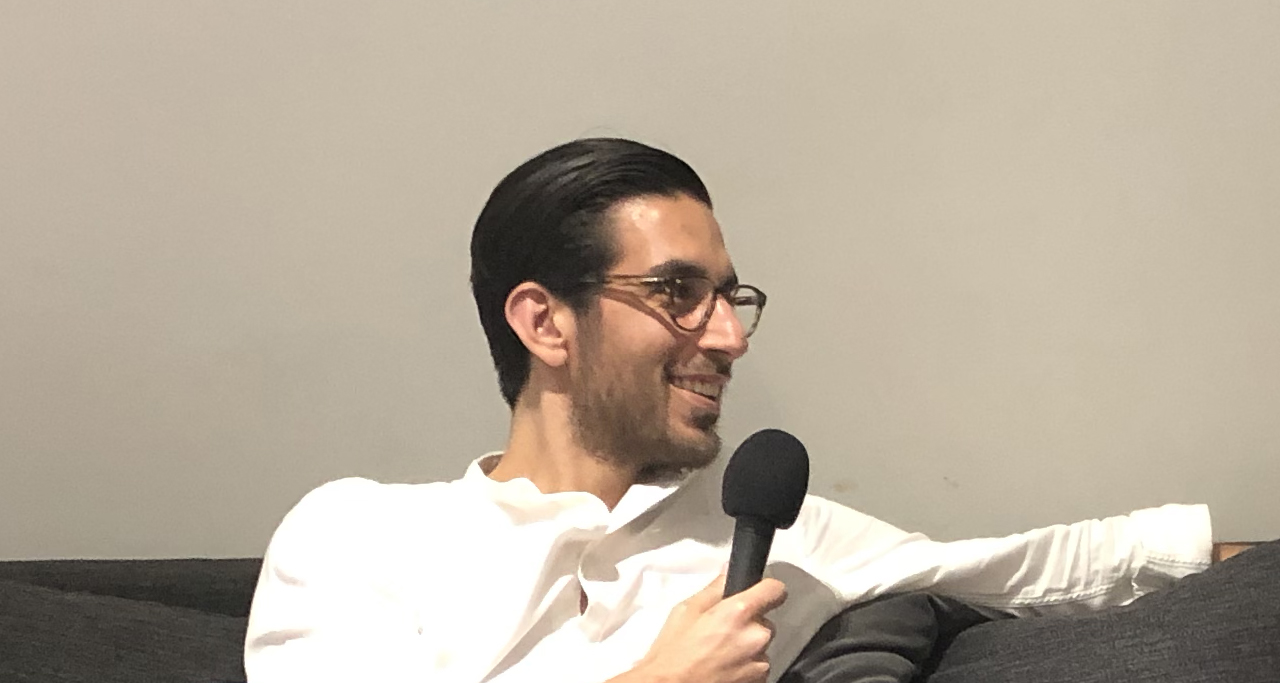 Justin is the Founder, Producer and Host of The Flip, based in Johannesburg, South Africa.

A native-New Yorker, Justin left the U.S. for South Africa in 2017. While working with South African entrepreneurship community Heavy Chef, as the Head of Special Projects, Justin found himself searching for more contextually relevant insights from entrepreneurs around Africa - his exploration and early conversations with practitioners (including his friend turned b-mic Sayo Folawiyo) led to the creation of The Flip.

While in the U.S., Justin spent over 5 years in the media, sports and entertainment industry with IMG, and later WME|IMG (now Endeavor) when the two companies merged in 2013.

Justin earned a Bachelor of Arts from the University of Michigan - Ann Arbor.